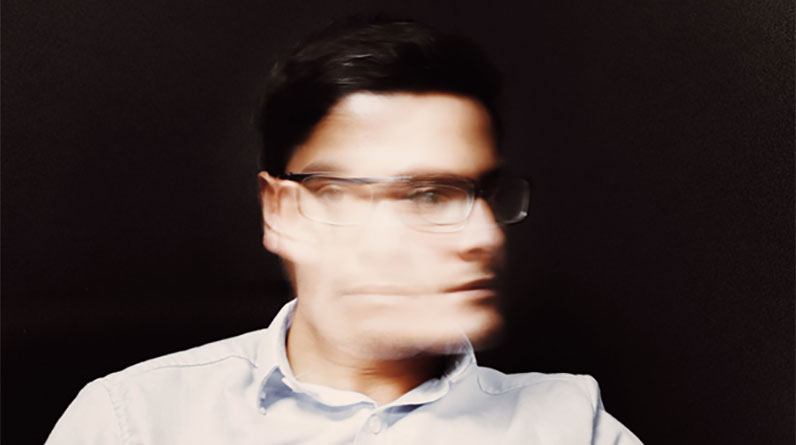 In this article, we will break down all the places brain bleeds can happen. But first, why is cerebral hemorrhage so dangerous?

Cerebral hemorrhage can cause the brain to be deprived of enough oxygen. Brain cells will die when they have a prolonged period of decreased oxygenation. The brain has specific control of certain functions in the body, and loss of brain cells leads to loss of function.

The pooling blood also puts pressure on the brain, which is another thing that prevents oxygen from getting to the brain cells. So, not only are the leaky or burst vessels interrupting the brain’s oxygen supply, but the pressure is also. It quickly becomes clear why a cerebral hemorrhage is a medical emergency.

Bleeding Outside the Brain

Bleeding Inside the Brain

Two types of brain bleeds can occur inside the brain tissue: intracerebral hemorrhage and intraventricular hemorrhage.

Intracerebral hemorrhage is also known as hemorrhagic stroke and takes place in the lobes, pons, and cerebellum of the brain.

Intraventricular hemorrhage occurs in the ventricles, which are cavities in the middle of the brain where cerebrospinal fluid is made.

There are quite a few things that can cause brain bleeds, including:

How Do You Know You Have a Brain Bleed?

The symptoms related to cerebral hemorrhage depend on the area where the bleed is happening. There are, however, some general signs you can expect to see, including:

If a brain hemorrhage is suspected, treatment at an emergency center is imperative. The emergency physicians will immediately evaluate and treat this condition. They will order a CT scan, MRI, or MRA of the brain to determine the location and extent of the brain bleed.

Once the doctor has established that a brain bleed is present, they will start treatment immediately to prevent further bleeding and brain damage.

In many cases, surgery is the definitive treatment. The doctor may need to do surgery to:

Although there are various types of cerebral hemorrhages, they’re all considered medical emergencies. The faster the treatment is administered, the better the chance of avoiding brain damage and death.

If you have hurt your head or suspect you may have had a stroke, get to an emergency center right away to rule out any bleeding of the brain.

Also, remember that a sudden and severe headache can often be associated with cerebral hemorrhage. Getting emergency treatment fast will lead to the best results.