Parkinson’s disease affects movement. The symptoms start slowly and may at first be barely noticeable. As the disease worsens, you may notice tremors in your hand, slurred speech, stiffness of your limbs, and facial expression becomes lesser.

Although a cure for Parkinson’s disease has not been found, there are medications that can notably improve the standard of living. Depending on how severe the condition is, your doctor may recommend surgery.

There is a link between the disease and the substantia nigra—the part of the brain responsible for the production of dopamine. Dopamine is a neurotransmitter that helps to smooth and coordinate muscle movement. When the cells in the substantia nigra start to die and dopamine levels drop below about 60 percent, symptoms of Parkinson’s disease become apparent.
Some health professionals believe that certain viruses can trigger Parkinson’s disease.

While the cause of Parkinson’s disease is unknown, specific groups of people may be at more risk of developing the disease:

Although early symptoms of Parkinson’s disease can go unnoticed, your body may display some initial warning signs several years before movement problems develop.

Some of the symptoms you can look out for include:

As the disease progresses, the four major motor problems to watch for are:

Other Parkinson’s disease symptoms include:

What Is the Treatment for Parkinson’s Disease?

With proper treatment, your life expectancy increases exponentially. Although the disease is not deadly, Parkinson’s disease has associations with other significant complications, such as:

So, to improve your risks and lifestyle, getting the correct medical diagnosis and subsequent treatment is important. Although there is no specific one test for Parkinson’s disease, your doctors will conduct a physical and neurological exam, consider your family history, and review any symptoms. They will likely send you for a CT scan or MRI of the brain to rule out other neurological diseases.

Once diagnosed, your doctor may recommend treatment that includes not only medication and therapy but also a change in lifestyle.

It’s important to know that the effectiveness of the medication may decrease over time to such a degree that the side effects will outweigh any benefits.

You do have the option of surgery if you do not respond to medication, therapy, or recommended lifestyle changes.

Deep brain stimulator placement: Electrodes are implanted in the brain, which send out electrical pulses that reduce the symptoms.

The fact that it’s difficult to understand the exact causes of Parkinson’s complicates the attempt to manage the disease. Research, however, suggests that healthy lifestyle choices play a vital role in decreasing your risk of getting Parkinson’s. Exercise and a wholesome diet rich in antioxidants not only lower your risk but also help manage the symptoms of Parkinson’s disease if you’ve already been diagnosed.

The bottom line is that the right treatment—medical and lifestyle—significantly increases your quality of life. 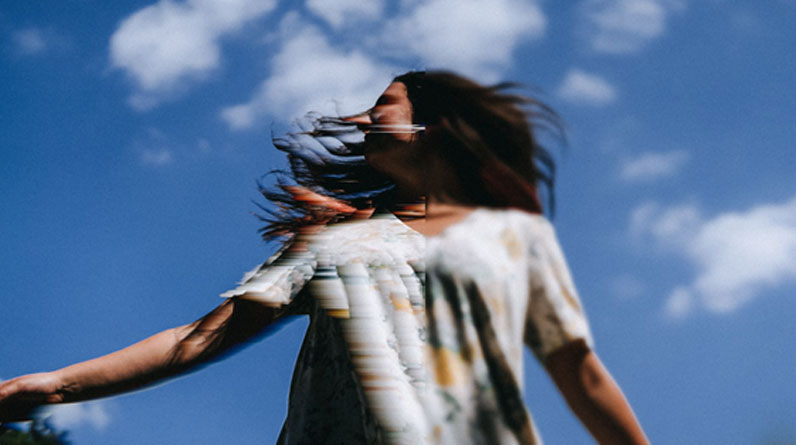 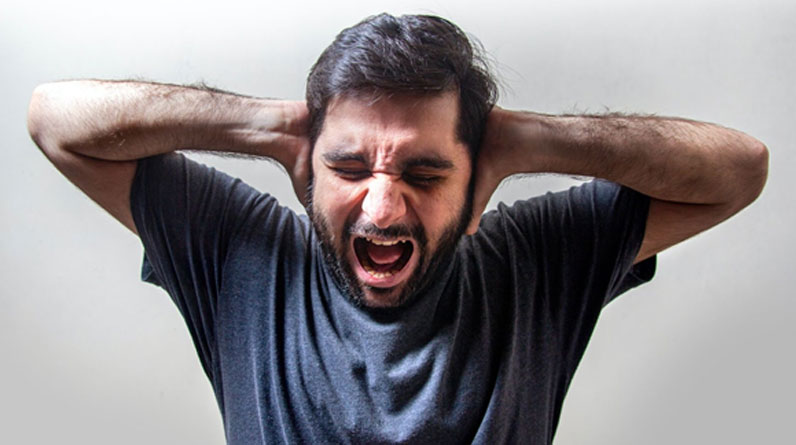 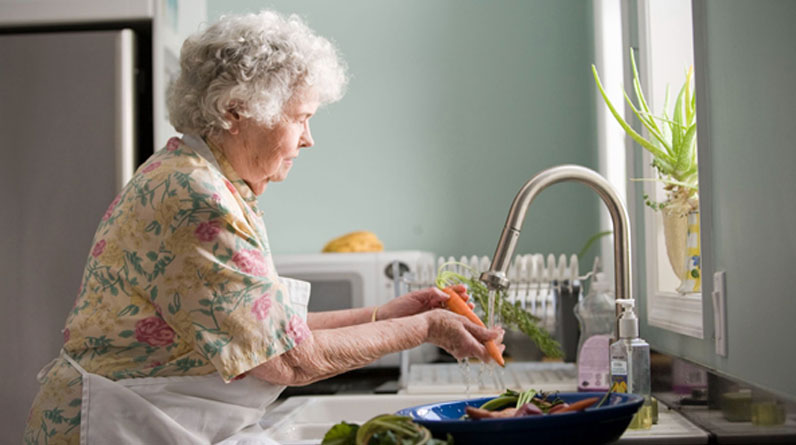